How to throw a dinner party:

1. Mix some water, yeast, salt and flour together. Leave it in the bowl and let it rise up over night, until it’s a doughy, stringy, bubbly mass. 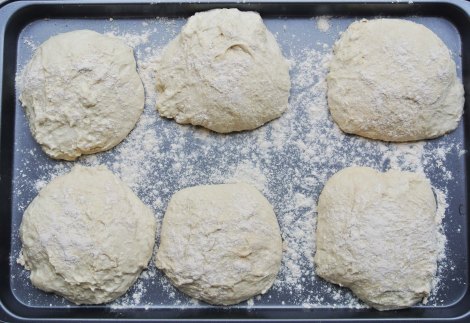 2. After 18 hours, peek at your massive bubble of dough. Wrestle it into six surprisingly pliable rounds of dough and dust them with flour before letting them rest.

3. Whirl some canned tomatoes with golden garlic and simple spices.

4. Dip, flour, dip and bread frozen string cheese in homemade breadcrumbs and herbs. Bake until melting but not oozing too seriously. Garnish a plate with herb-crusted cheese sticks and crackers.

5. Let your friends roll out the dough too thick and ladle saucy tomatoes on top. Throw ingredients liberally on top: three types of cheese, basil, peppers, tomatoes, spinach and mushrooms. Bake in a screaming hot oven for a hot ten minutes. 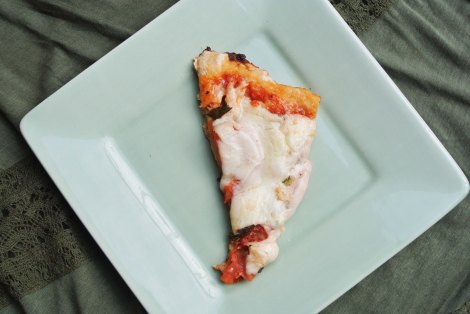 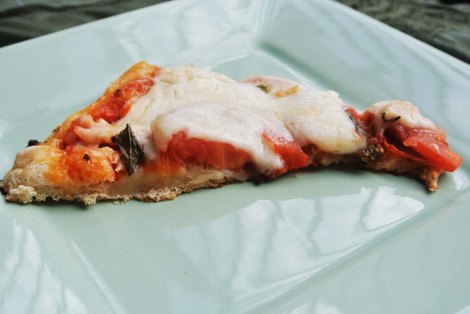 7. Sigh in awe as your friend hands you a pie she made, ready for the oven: the deep-dish mountain of spiced apples is contained by a butter, oat and flour mixture patted firmly down in a crust-y dome.

8. Eat everything in sight.

My roommate and I decided we’re going to have dinner parties every week. Ambitious? Noooo. (Yes.) We kicked things off with a pizza dinner party.

This was one of the easiest “dinner parties” I’ve ever thrown together. It was easier than some weeknight dinners I’ve made for myself. Time-consuming: yes, but if you space it out, it can be a super low-stress, cheap, fun way to feed your friends.

I followed the mozzarella sticks recipe for the most part, but I had to double the breading, made my own breadcrumbs and used a different brand of cheese (Kraft, I think) because I couldn’t find Sargento.

I followed the pizza recipe to almost a T, and you should too. It really is a fantastic pizza dough recipe. I added an extra 1/2 tsp of yeast because I was scared, but I doubt it made a big difference in the grand scheme of SEVEN AND A HALF CUPS OF FLOUR.

I considered buying pizza sauce, and then  in the comments section of Smitten Kitchen’s tomato sauce that I’ve been eyeing for years, she responded to a query with a comment about the simple pizza sauce she used. That’s what I based my sauce on.

If you don’t have an angelic friend to bring dessert, I think an apple crisp would be an easy dessert to prep ahead and stick in the oven while you eat dinner. Or you could try homemade gelato. Or tiramisu.

Did you know Italian breadcrumbs are super easy to make? Below is a guideline of what herbs you can use to make your own, but I read on multiple sites that you can pretty much add whatever. The parsley and cheese are key, though. This recipe is designed to make ten tablespoons of Italian breadcrumbs, but is easily scalable.

Toast bread slightly before grinding it into crumbs in the food processor (crunchy bread is way easier to deal with than slightly soft bread). Measure out ten tablespoons of breadcrumbs and combine with all other ingredients.

Fry the garlic clove in a tiny pool of olive oil over medium high heat until browned. Add garlic, tomatoes, a few shakes oregano and sea salt to a food processor and blend until smooth. 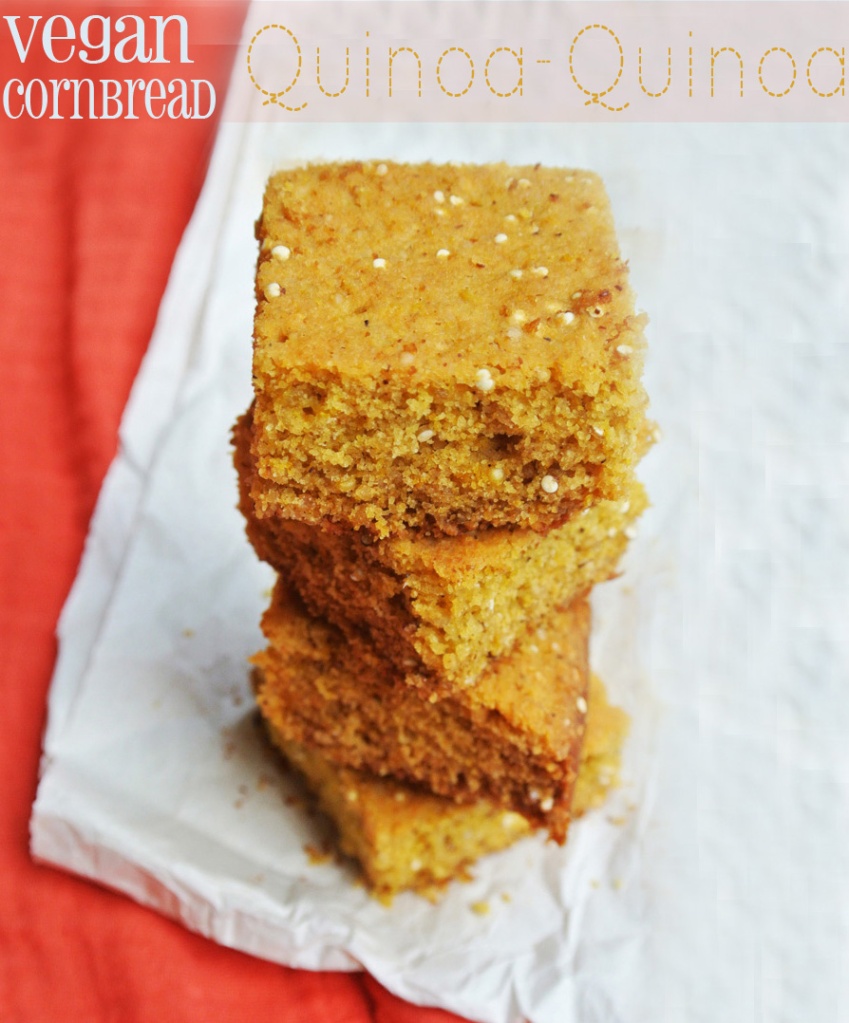 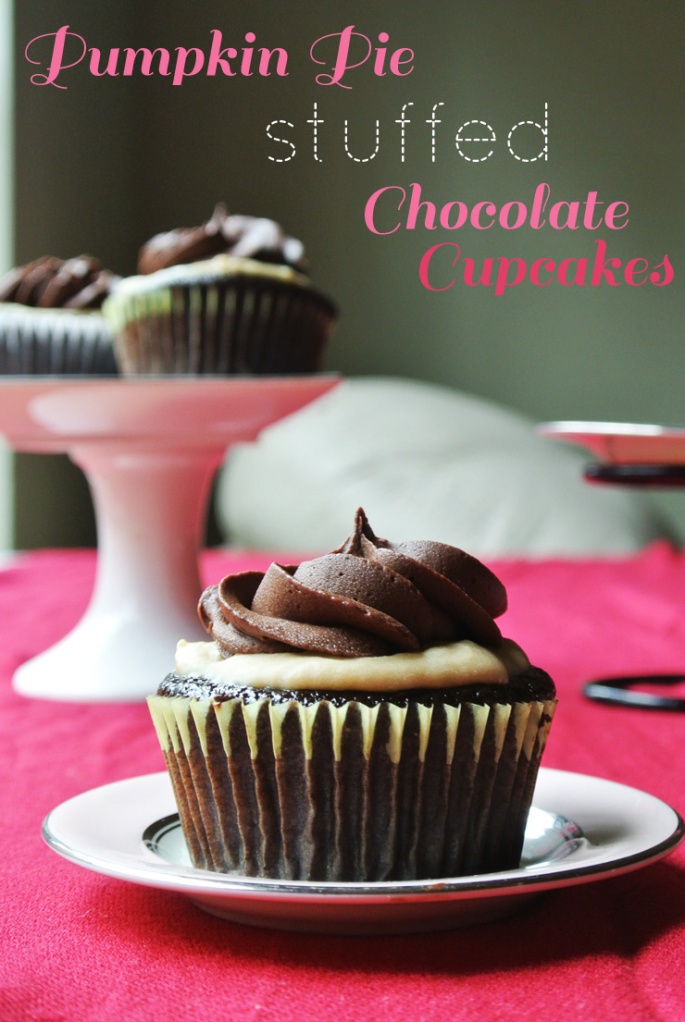 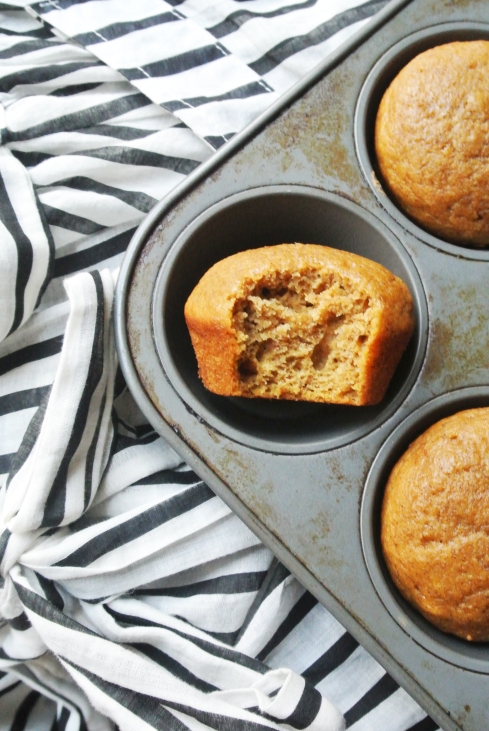 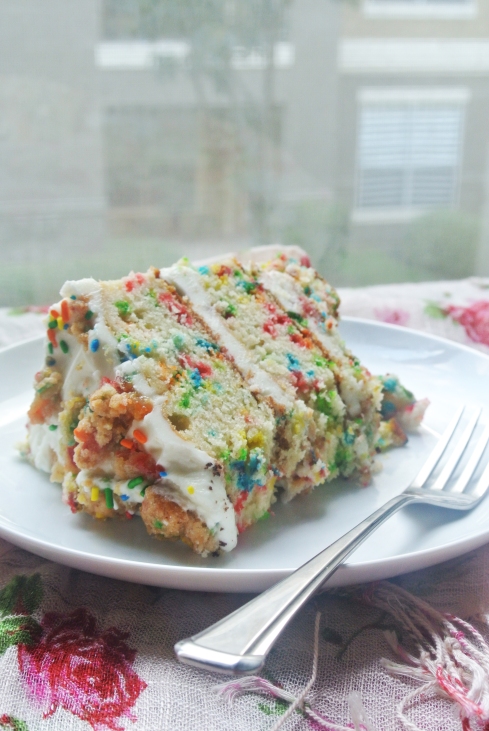